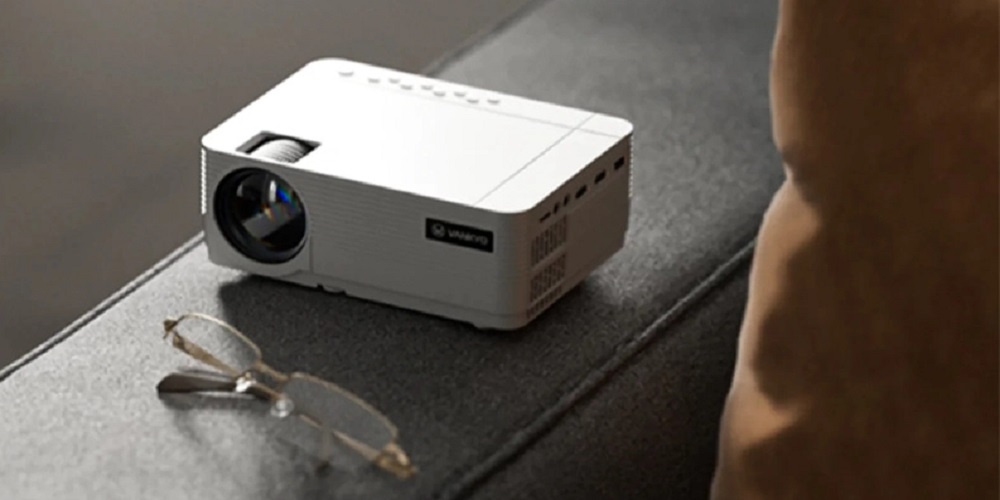 People mainly use projectors for displaying videos and images. This is mainly done to present something on a bigger wall surface or the screen that is already visible on your phone. For showing the content to an audience, you may use projectors instead of TVs and monitors. The reason is that they take more space and need many other facilities also. Two of the projectors that are in use these days include Vankyo Leisure 470 and Vankyo Leisure 470 Pro. But the latter is a bit expensive because of being native 1080p projector.

Let’s take a look at whether you should spend more amount in buying the pro version or not.

Both the projectors are really good at work because of better resolution and sharp image. But there are certain differences between them. Firstly, both of them have 1080P resolution. The native resolution of Vankyo Leisure 470 is 1280 x 720 Pixels. You don’t need to connect your phone or laptop with the projector for watching 720P movies.

In order for playing multimedia files, you have the option of using USB Port or SD slot. Both these are best to use when you plan to watch a 3-hour movie. You don’t need to enlighten your room perfectly to use this projector. Even if the light is less, it will perform better than many of its counterparts.

While Vankyo Leisure 470 pro is smaller in size. Its size is 40% smaller than the projectors of its kind. It also weighs around 1kg, which is too less. So, it doesn’t matter whether you want to shift it to another room or want to give it to a friend, you can easily hand it over. The clarity of image is accurate and image quality is also good. Also, it shows brilliant colors while being in the room. So, it is the perfect option to play games or watch TV shows.

It has a “dual-band Wi-Fi technology” that helps in enhancing the speed which is the need of the hour also. It not only supports iPhones and Android devices but also the laptops, TV sticks and other such things. The 3W speaker available with it enhances the audio experience.

Should you pay more to buy Vankyo Leisure 470 Pro?

Vankyo Leisure 470 Pro allows you to enjoy many features that other projectors don’t offer. For example, the brightness and image quality offered by it is second to none. Also, the audio quality is better. The only bad thing about it is its 250 inches screen which is shorter than other native 1080P projectors. But this doesn’t mean that this is not a good option to avail.

Vankyo Leisure 470 costs around $109 while Vankyo Leisure 470 Pro costs almost $169.99. So, after taking into account the features, it is obvious that the extra money won’t hurt much. There are some differences which will make you believe that you won’t regret your decision of buying the pro version.

You Would most likely In a while be Able to Make Calls From Your...

Android 10: All the items You Should Know About The New Imaginable imaginable possible...

Rocket Boom Bubble Gun Toy: What You Need to Know

Android 10: All the items You Should Know About The New...

You Would most likely In a while be Able to Make...